I spend a lot of time around people currently running businesses, and planning to start new businesses. These self-proclaimed “entrepreneurs” are often focused on the “hack” that will make them successful. In fact, I am bewildered about how entrepreneurship became a field in and of itself to begin with. And I warn you, sometimes I struggle to not sound like Statler or Waldorf from the Muppets, but I promise to at least remain firmly seated on my balcony. 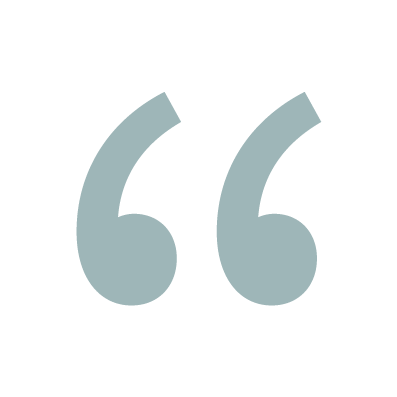 My challenge to the world is this: Stop acting like being an entrepreneur is different than being a talented business person. 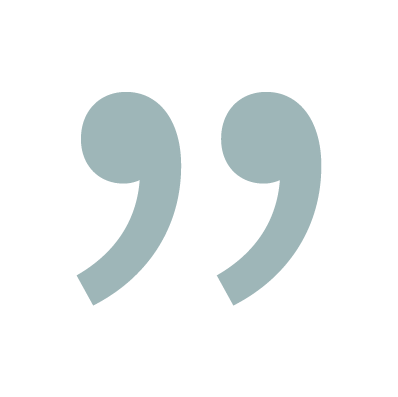 Hustle is not a business strategy, or a cultural attribute

If you enter “define hustle” into the Google search bar, what comes up? For me, it’s definitions from Oxford Languages, including “verb: force (someone) to move hurriedly or unceremoniously in a specific direction,” or “informal, North American, verb: obtain by forceful action or persuasion.” The nouns aren’t much better, including “busy movement and activity” or, my personal favorite, “a fraud or swindle.”

Who is the person that decided this word was somehow a goal for business? And why is it not going away?1

In my opinion, when a business leader aspires to create hustle, they are unleashing a “bro culture” of late starts that lead to late nights, selective engagement, and hyper-aggression that looks a lot like the evils released from Pandora’s box. “Hustle” often disguises a no plan approach to business, which can lead to disastrous results that extend well beyond poor performance and lack of profitability.

While writing this, I discovered a kindred spirit and new imaginary best friend, Charlie Warzel of The Atlantic. He has lots of thoughts about the Metaverse (where I have been told I will not be given a balcony to yell from) and “business dudes” in the world of entrepreneurs and tech wizards.

I worry that too much focus is placed on entrepreneurs as though it is a separate field to which no traditional business rules apply. There are separate entrepreneur “tracks” in schools across the country, and watch any reality show and you will see a large number of people who introduce themselves not as a business leader or even a founder, but as an “entrepreneur.” I think this separatism is one of many reasons why more than two thirds of all start-ups fail. In my opinion, a successful entrepreneur is simply a business professional that is comfortable with the uncertainty of an unsteady or nonexistent paycheck, wants to have greater control over the direction and operations of an organization, understands the value of creativity in problem solving, and likes to wear multiple functional hats. I would argue that these characteristics are also desirable when hiring an “internal entrepreneur” (aka any member of your team) for any function within any company, regardless of its size.

Don’t get me wrong, I love pitch decks. I adore the challenge of telling a business story in a few slides that operates as the “hook” to interest people in investing in that business. And there are a lot of great businesses out there, struggling to scale to the next level, that will make a difference in the world with a little funding – and that funding will pay off with a real return on investment. But a pitch deck and some cursory due diligence is not enough for a six-figure, or more, investment. Worse is when investors of all sizes forget the times that their own moms said to them as they whined and asked for a new sneaker that all the kids were wearing, “If everyone decided to jump off a bridge, I suppose you would want to do that too.” Instead, keeping a focus on the fundamentals of due diligence will reinforce the critical areas of running a business in a way that grows the skills of the founder, and makes it a lot more likely that the investment will create a return.

So in short, let’s start merging the concept of entrepreneur and good business person back into the single identity they once were, and focus on education, support, and investment that reinforces those skills. Think about the gift it would be to a founder who ultimately fails, but has had such great business skills reinforced through the entire process that their next adventure, whether for themselves or someone else, will be a success.

1 Statler here again, having flashbacks of working for a large financial services company that used “decision” as a verb – “has that been decisioned yet?” – and ranting quietly about how no one uses a dictionary anymore.

Read More from Melissa on Her Blog: Prep Over Coffee About the author »
Melissa Centers

Melissa Centers is a board member, consultant, and attorney who provides strategic advice in a variety of disciplines to boards, executives, and companies of all sizes. Before entering private practice, Melissa was the Senior Vice President, General Counsel, and Corporate Secretary at State Auto Insurance, a $2 billion publicly traded insurance company. She has also held executive roles in IT, communications, marketing, human resources, government affairs, audit, and of course, legal and compliance. When not helping clients, Melissa is a writing enthusiast and teacher. You can check out her business blog below.

More From Our Blog

I spend a lot of time around people currently running businesses, and planning to start new businesses. These self-proclaimed “entrepreneurs” are often focused on the “hack” that will make them successful.

It takes a village to build a business

We’ve all heard the proverb “It takes a village to raise a child” and other iterations of the phrase. But have you ever heard the phrase “It takes a village to build a business”? Within the business world you often hear terms like network, mentors, and advisors — but in all the years I’ve spent surrounding myself with entrepreneurs, studying entrepreneurship, and working across a spectrum of businesses, I never really heard the term “village” used. That is, not until recently.