SHE SPEAKS | A LET HER SPEAK PODCAST

Riding the Rollercoaster of Life with Erika Biddix | Now Episode

In our last episode, we had the opportunity to learn about Erika Biddix, Founder of Aught, and her then vision for Girl Boss Offices as she was navigating the unknown world in the early months of the pandemic. But what has happened in Erika’s life since that interview?

The answer is a WHOLE LOT and then some. Shortly after we recorded her interview in August 2020, Erika lost her father and almost lost her business from a cease and desist order. At a crossroads where she could have easily decided that taking her dream as far as she did was far enough – Erika decided to embrace it as an opportunity for reinvention and expansion.

Listen to her story of grief, tribulation, and perseverance as we commemorate the journey Erika has been on for the last 2 years.

And if you find yourself connecting with her mission and vision for Aught – Erika is still seeking funding to expand her impact and community of women entrepreneurs. 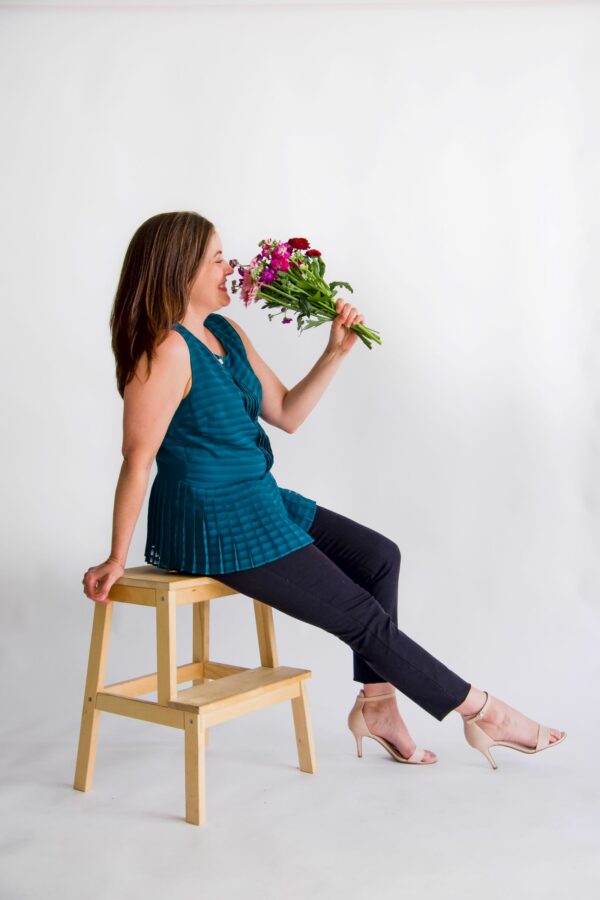 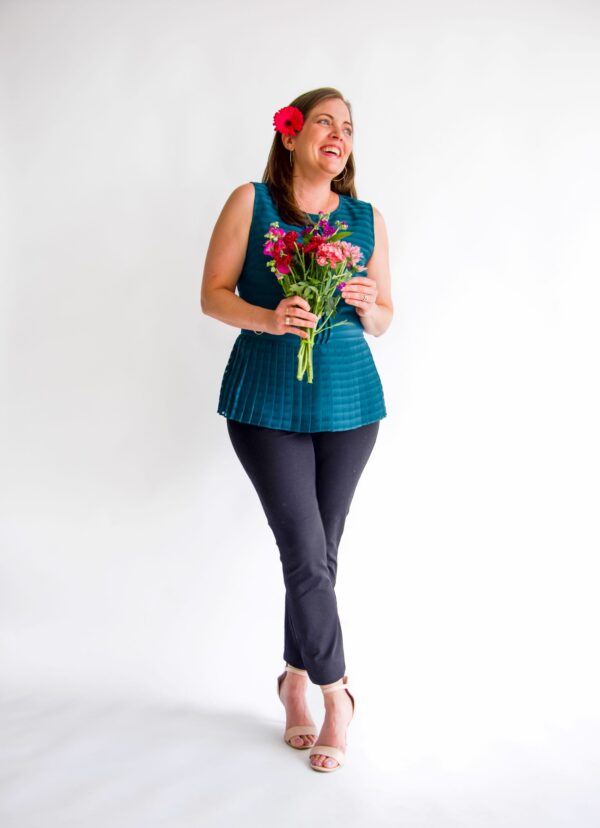 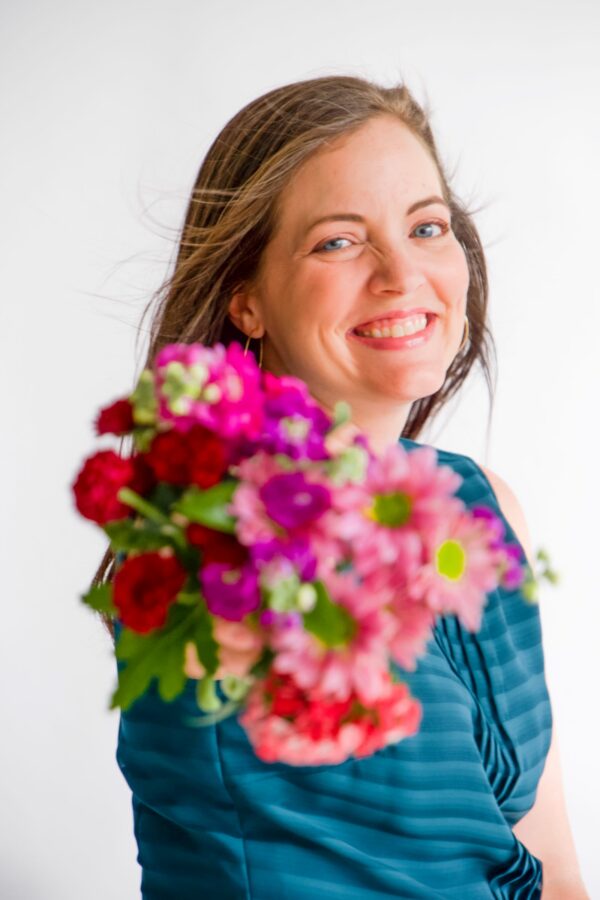 Have any questions, comments, or want to connect more with the Let Her Speak community? Contact us

Owning Our Sexuality with Shannon Hamaker | Then Episode