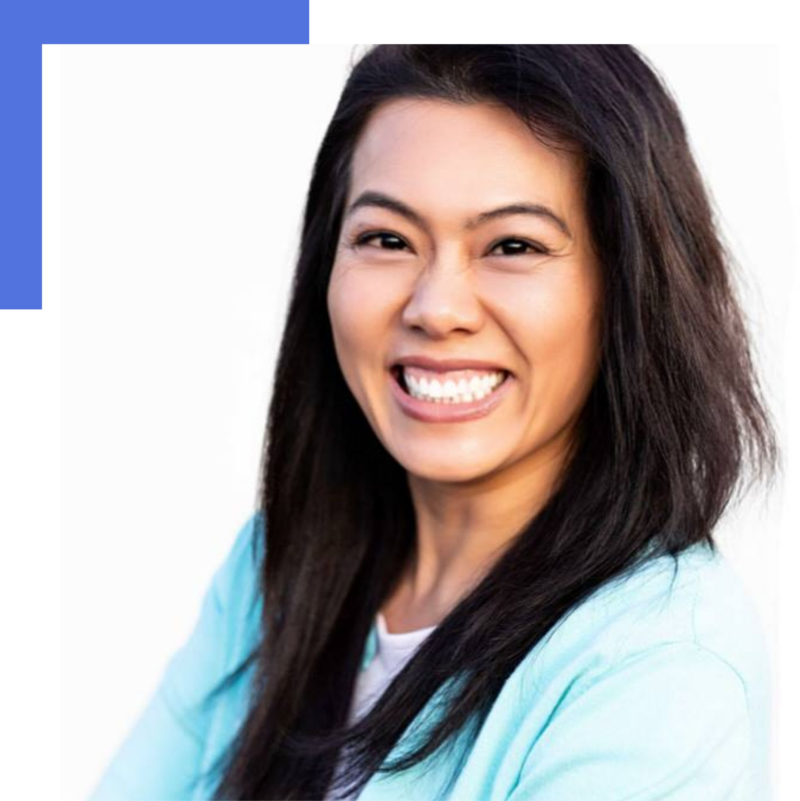 OUR HISTORY, OUR VOICES PROJECT

I’m a Taiwanese immigrant writer based in Utah.

My work mostly centers around my upbringing in Chinese culture, which sadly, conditions women and girls to submit to men’s will.

I’m submitting a short essay that reflects my view on women’s worth. I hope it resonates with you.

Growing up in 1970s Taiwan, I was triggered by the adage “It’s virtuous for women to be talentless.” To me, this expression originated from one man’s belief, reflecting his fear of womanly power. 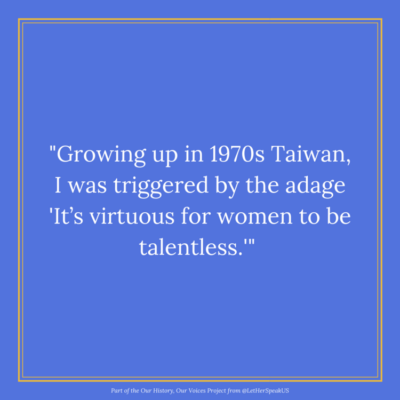 I believe, a long time ago, men understood women’s true worth as an embodiment of godliness, holiness, and divinity. They realized that women had mighty influences, boundless abilities, and infinite potential. 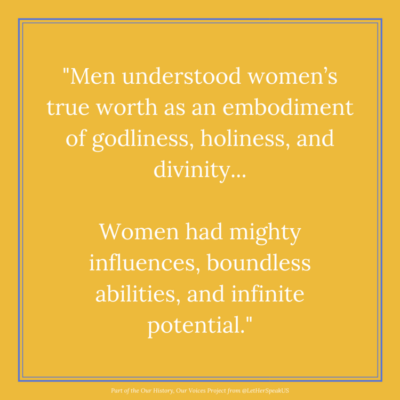 With utmost respect for women, they knew it was a sheer act of irreverence to utter women’s sacred names. However, through time, men’s respect transformed into fear. They feared that, given the chance, women would be in power, in charge, and in control. 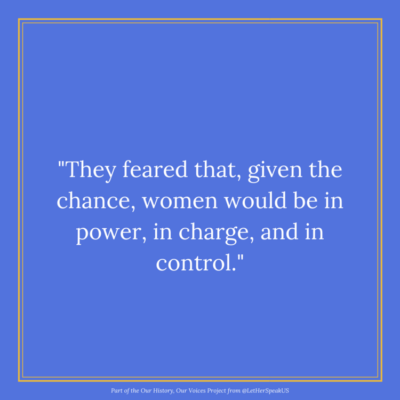 That fear was further perverted into a sickly phenomenon:

Some Taiwanese fathers were furious when a girl was born to them. So instead of giving a daughter a proper name, these fathers twisted the concept of avoiding saying a blessed name and, instead, called her 罔市, its Hokkien pronunciation the same as the term, “feed her nolens volens,” indicating these fathers’ unwillingness to raise a daughter. A girl without a real name has no identity, no standing, and no voice. It’s easy to bully, mistreat, and abuse her when she’s nameless, isn’t it? She’s practically nonexistent! 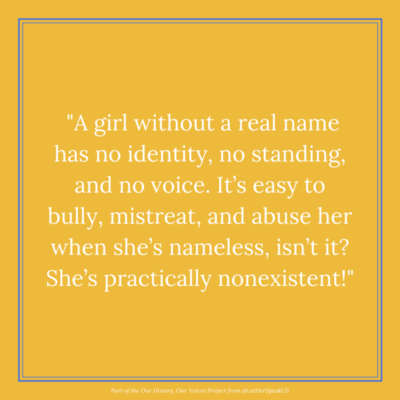 From birth, Chinese girls were shamed into believing they were unwanted, a burden, and, as such, deserved to be punished. It was a mind game men played to blindfold women, so they couldn’t see their true powers, potential, and worth. Because, really, how hard is it to see that women are strong and tenacious? Their monthly bleeding doesn’t kill them. Their carrying, laboring, and delivering human lives don’t faze them. 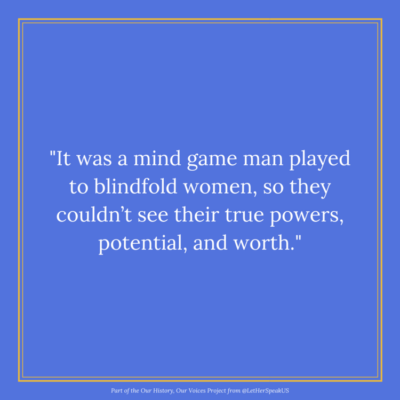 Some Chinese newborn girls were wrapped in newspapers and abandoned on the street. Those girls grew up to birth men. All men. All men are half women. How could anyone think to protect Mother Earth and not to respect their mother dear? How could anyone make women cry and not know God counts women’s tears? 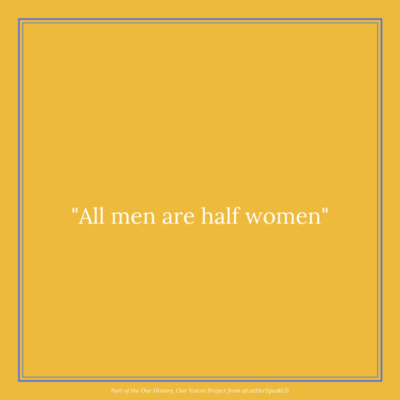 Isn’t it time we acknowledge, embrace, and celebrate women’s gifts, talents, and leadership? 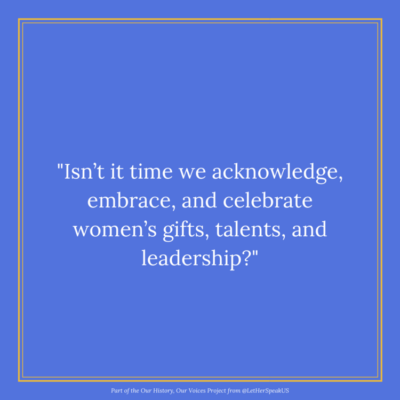 My name is Veronica and I'm the co-creator at Dale+Aran. I live in the US in Tennessee with my husband (the other half of Dale+Aran) and our 2 year old daughter. I changed the name of our shop a year or so ago when I first started working with clay. Dale is my Dad's middle name, mine and my daughter's. Aran is part of my daughter’s first name plus it is my very favorite place in the world....the Aran Islands in Ireland.

My love for art was influenced by my Welsh roots, and my ability to explore museums and gardens in Europe. I am active in the Knoxville Arts Alliance and I participate in art shows in the state of Tennessee as well as surrounding states. For Women's History Month I have chosen to display a couple of different pieces I have curated over the years.

I share these stories because I believe the spirit of a woman is one of a warrior. We are designed to withstand pain but the magic is in transforming it into greatness. Human beings have the power to create beauty from any circumstance, if the belief in self-worth and love is strong enough to bring yourself out of darkness.